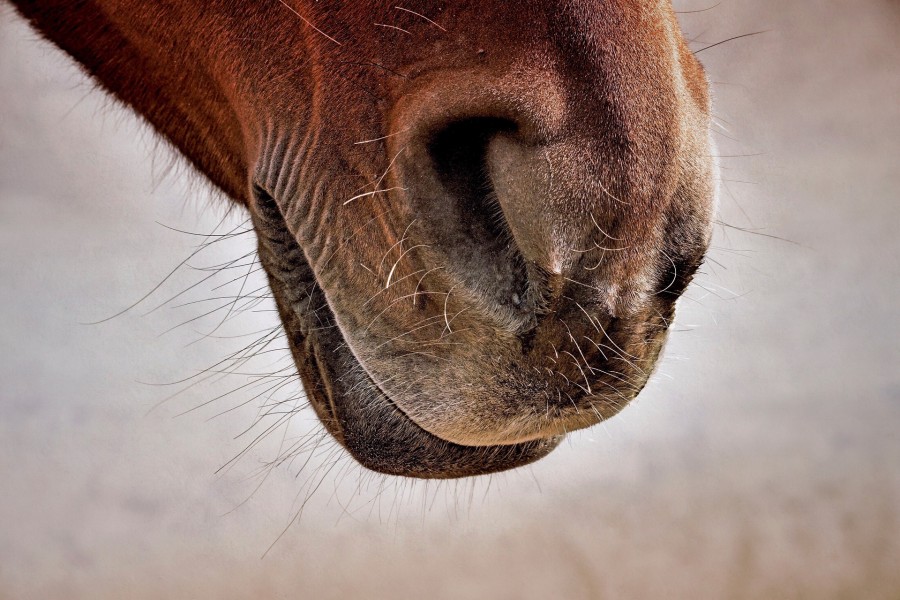 For a while now I have been feeling that I needed and wanted to make a range of essences especially for animals with the help of my animals. I’d thought of a name for these new essences and I’d already felt the first one was going to be for horses.  I don’t profess to being an animal communicator although I have done some training with it and do quite often get some accurate insights from animals I connect with but it can be a bit hit and miss. So I was wondering how I might involve my horses in the process of creating the new essence. A voice in my head said just ask them so I did. I do often chat away to them, but this was more specific. Anyway I told them my plans. Wraheem continued to eat. I asked can I have their help and he raised an eye. I felt like he was telepathically comminicating “Ok you caught my attention, but can’t you see I’m eating right now”! 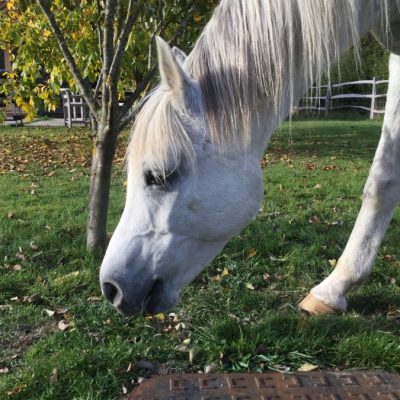 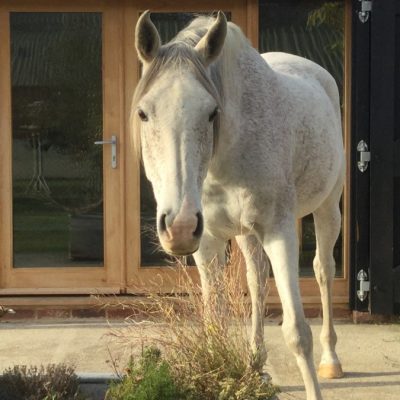 Ryaaz “Help them connect to the herd”

I turn my attention to Ryaaz  who has always been very open, often communicating deep and insightful things when I’ve had readings done by others even when it’s not been about him. I often get told “There is a grey horse here that wants you to know Bla!” with further prompting it becomes apparent which grey horse it is. So it was no surprise when I directed my attention and question “What should this first essence for the horses be for” to him that he raised his head and looked straight into my eyes while chewing softly and as if it should be obvious immediately words came into my conscious awareness and he says quiet simply “help them connect to the herd”

So over the next few days I’m impatient to start, but I get the message of “Woah, hold your horses woman, there is much healing and preparation to do first”.